“Mommy, Ever After” and Rebecca’s work has been featured locally, nationally & internationally,

both in writing and on TV.

Rebecca was featured in the New York Times as a mental health advocate for postpartum depression.

Mommy, Ever After was recognized as “Best Parenting Blog” by Main Line Today magazine 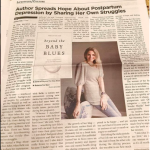 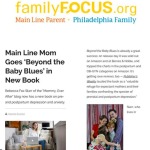 Upon the release of Beyond the Baby Blues, Rebecca has been featured in articles on Family Focus Media, in Main Line Today Magazine, on the Main Line Today website, in The Jewish Exponent and all across national social media.

An April, 2018 Rebecca’s story was featured on Motherly in an effort to shed light on the subject of prenatal depression.

In 2014 she was the subject of an ABC News story about her decision to write about postpartum depression on Mommy, Ever After, in an effort to encourage others to get help for their mental health needs.

In June, 2017, Rebecca’s story and blog were featured on Huffington Post‘s HuffPost Parents site, in regards to a story about Postpartum Depression, about which Rebecca has established herself as staunch and honest advocate.

In March of 2017 Rebecca was featured on Chicks Who Give A Hoot, where she shared her story, her platform and her plans for future advocacy.

As of Spring 2017, Rebecca is a regular contributor for Ariana Huffington’s Thrive Global

Rebecca was the featured guest on an episode of Main Line Connect, where she was invited to share her story, her advice on turning a “baby book into a business” and her passions about mental health awareness & advocacy.

In 2016, Rebecca signed a book deal to publish a book based on the blog, including actionable advice to help others.

The book will be released in Hardcover next year. 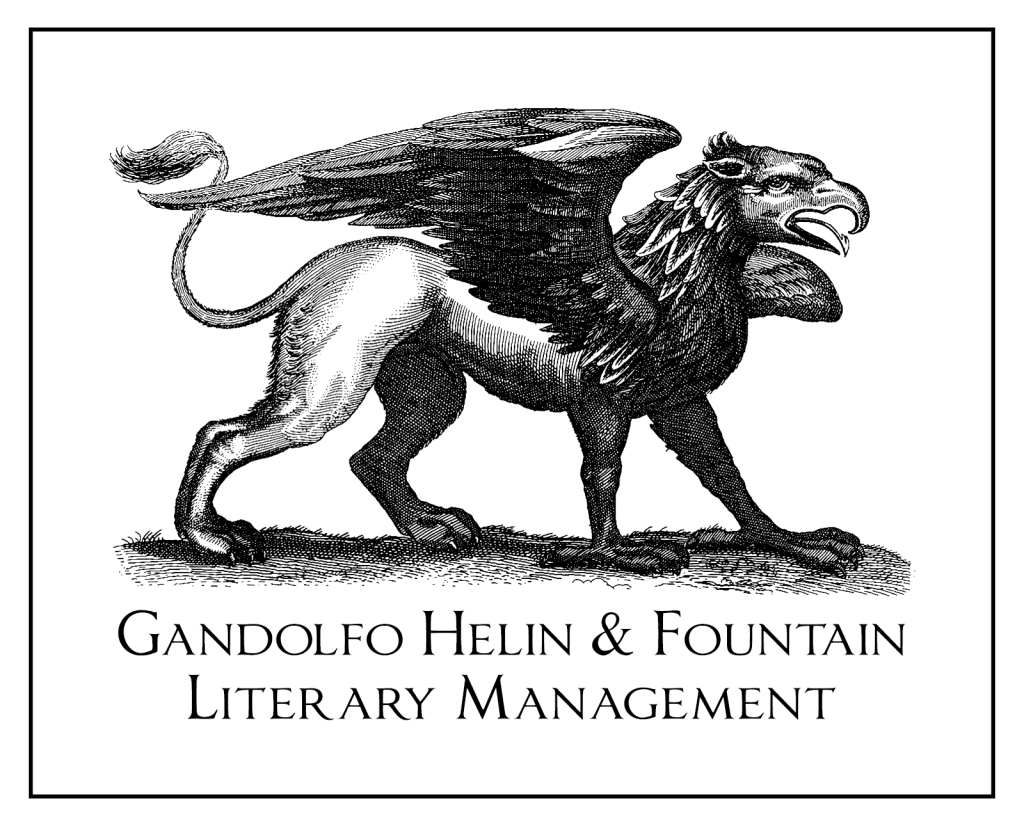 Rebecca has written for publications across the world about topics such as mental health, motherhood, home design and early childhood education.

Rebecca was featured on Scary Mommy where she wrote honestly about her experience with pediatric ophthalmology and her children’s glasses.

Rebecca wrote a Featured Article for the  The Mother Company entitled

Rebecca was recently highlighted on Recovery Rockstars, where she penned a piece about her journey towards healing, entitled, “Depression and Dance Parties: The story of postpartum depression and the journey back to health & happiness.”

You can also read Rebecca’s work on: 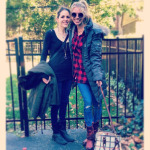 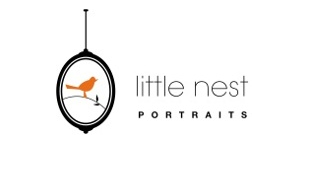 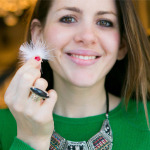 Rebecca is Represented by: