I am constantly bemoaning the fact that I can’t get my son to watch any TV. He refuses.

I am not looking for him to be television obsessed, but it would be nice if he could sit for 15 minutes and watch Elmo.

At this age, my daughter would have spent 3 hours watching DJ Lance if I would have let her.

The only thing he will sit for, up until this point, has been the three minute music video for “All About That Bass”.

I have tried Baby Einstein, Sesame Street, Cartoons, Live Action…and, inevitably, he sits for a minute and then wriggles off of my lap and eats a candle or something.

UNTIL this morning! This morning, as we played with one of his music toys, I had last night’s Real Housewives of Beverly Hills episode on the living room TV, and all of a sudden, he was mesmerized. During the scene when Portia went shopping he even got on his stomach and propped his face up onto his elbows, as he watched the little girl on the screen.

So there you have it. I had been trying desperately for Elmo,

when all I really needed 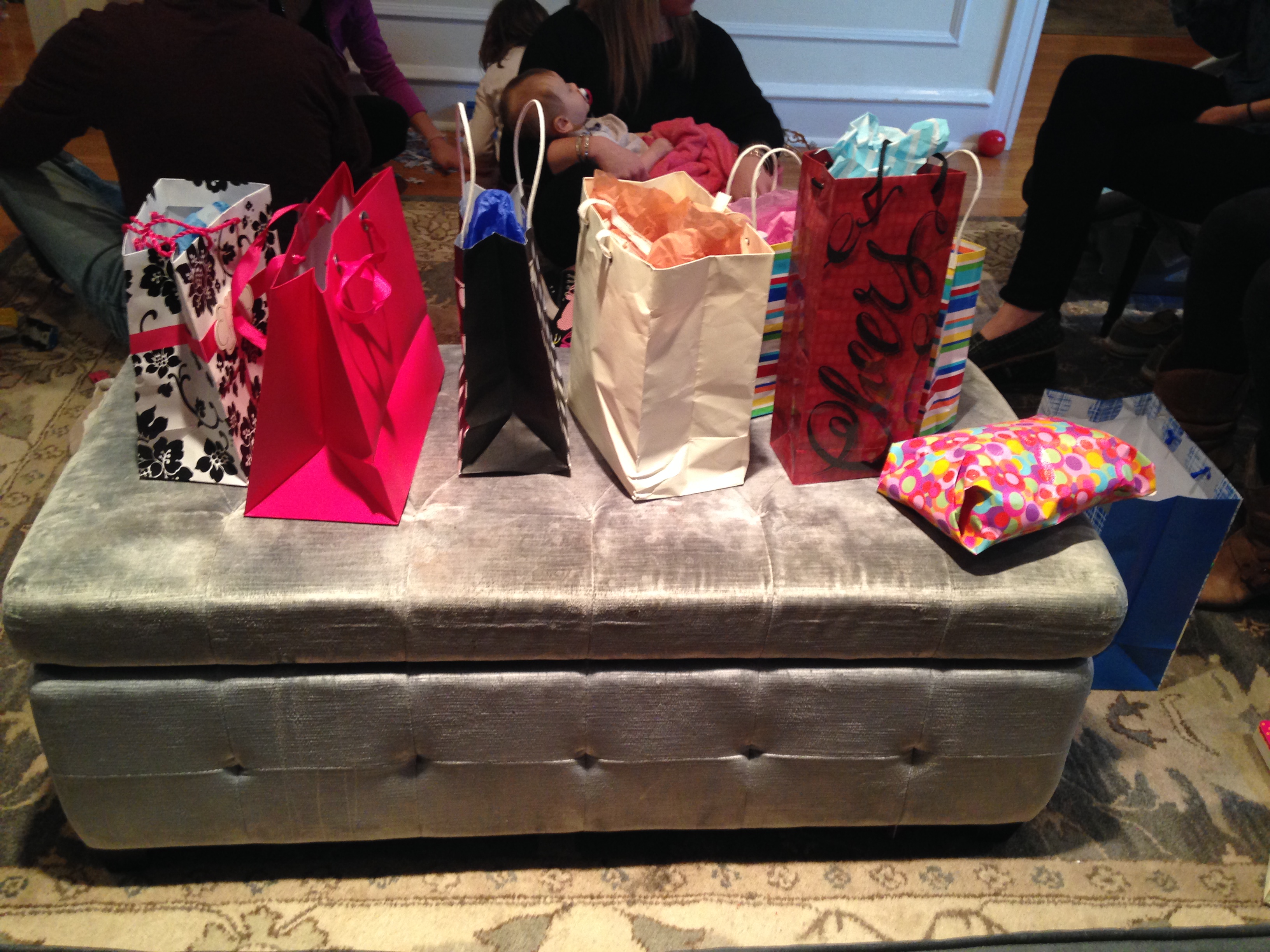